Home > Why we should all learn a second language

What Makes the Best Sort of Content for Translation?

Which Healthcare Providers Should Translate Their Websites?

Why we should all learn a second language 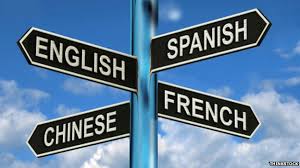 Most people would agree that being able to speak a second or third language is a valuable asset. For many people in the world, this is something that is acquired quite naturally. Visit any of the Scandinavian countries for instance and you will find that most native speakers of Swedish, Finnish, Danish and Norwegian also speak at least English and probably German as well.

The Swiss have four national languages and most Swiss people can speak at least two or three languages well. This phenomenon is not confined to Europe. Many people round the world are bilingual or multilingual and seem to become so without any effort. In many cases, there are very good reasons for that. Not every language is equal in importance when it comes to communicating. Some people live in places on the planet where they may prefer to use English rather than their native language as it has more status.

But why learn a second language except to be able to go to someone else’s country on holiday or on business? If you deal with a company in another country for instance, can learning another language allow you to save time by doing your own legal document translation? Probably not, but research has shown that there are many mental health benefits of learning another language or at least making the effort to do so.

It seems that learning another language, whether it is done when you are young or when you are older can help improve the way your brain works and for older people the mental stimulation can even help to delay the onset of the symptoms of Alzheimer’s disease.

Learning new vocabulary, reading and writing text in another language, listening to an audio or video presentation in another language can all help to shape the way your brain acts and improve your ability to think and remember facts.

Learning another language can also make you a better communicator. Listening to someone speak in a language which isn’t your own forces you to listen much more carefully to that person than you normally might if you were conversing in your own language. This means that you develop your own listening skills, which will have a knock o effect elsewhere in your life. Attempting to express yourself in that second language will force you to think about sentence structure and grammar much more carefully, too and will mean that you improve the way you structure the sentences you utter in your native language.

You may never learn a second language so well that you can become a NAATI translator or an interpreter but you will gain many other benefits simply by trying. 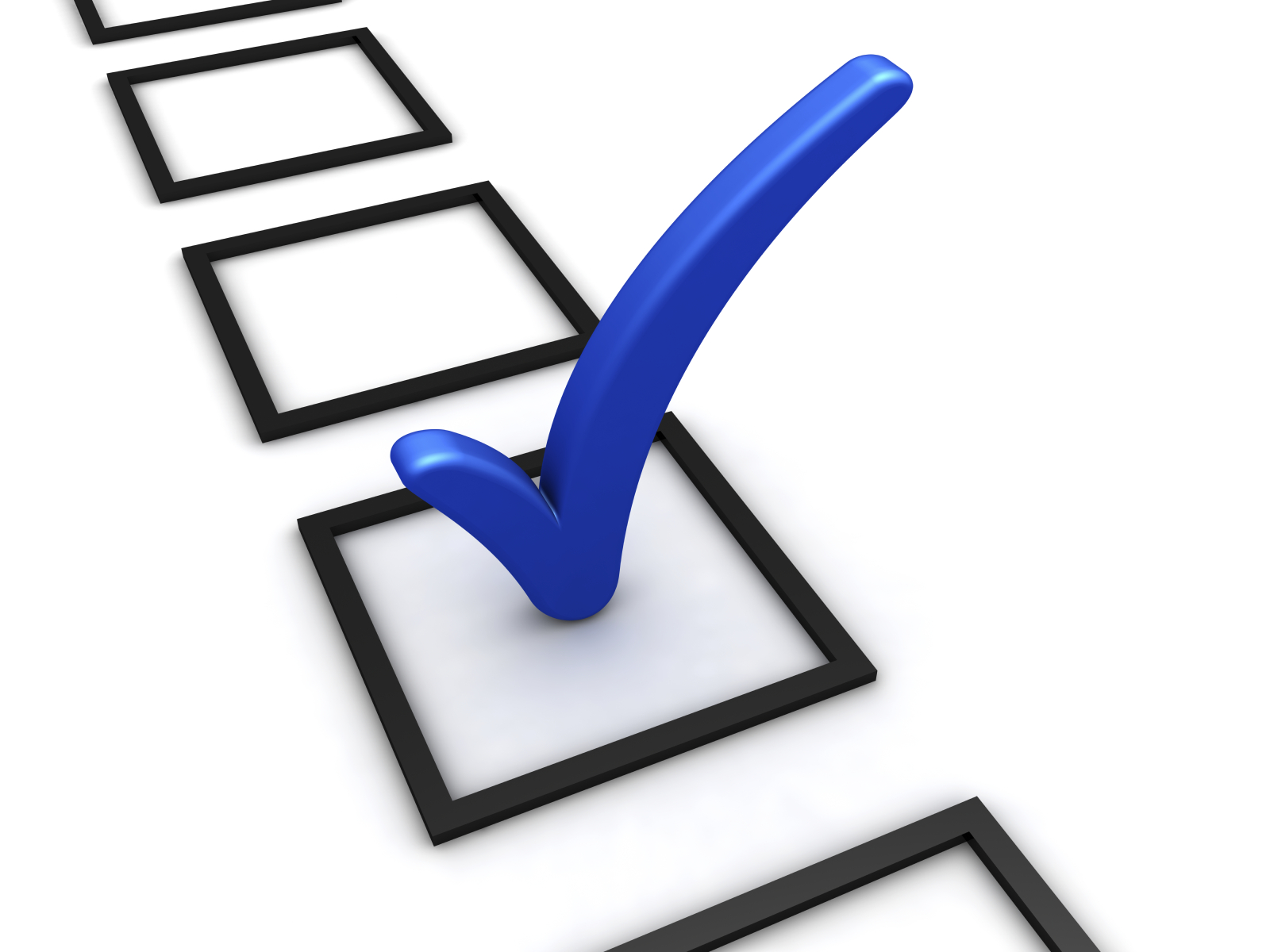 How to Make Sure Your Legal Document Translations are Accurate

Legal documents often need to be translated. They may be needed for immigration purposes, business.. 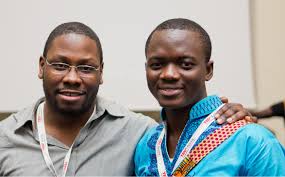 Better access to effective document translation or legal translations across Africa could save lives and..

Speed and Accuracy Must go Hand in Hand with Legal and Business Document Translation When..