Home > Why is it Difficult to Translate Humour? Why is it Difficult to Translate Humour? 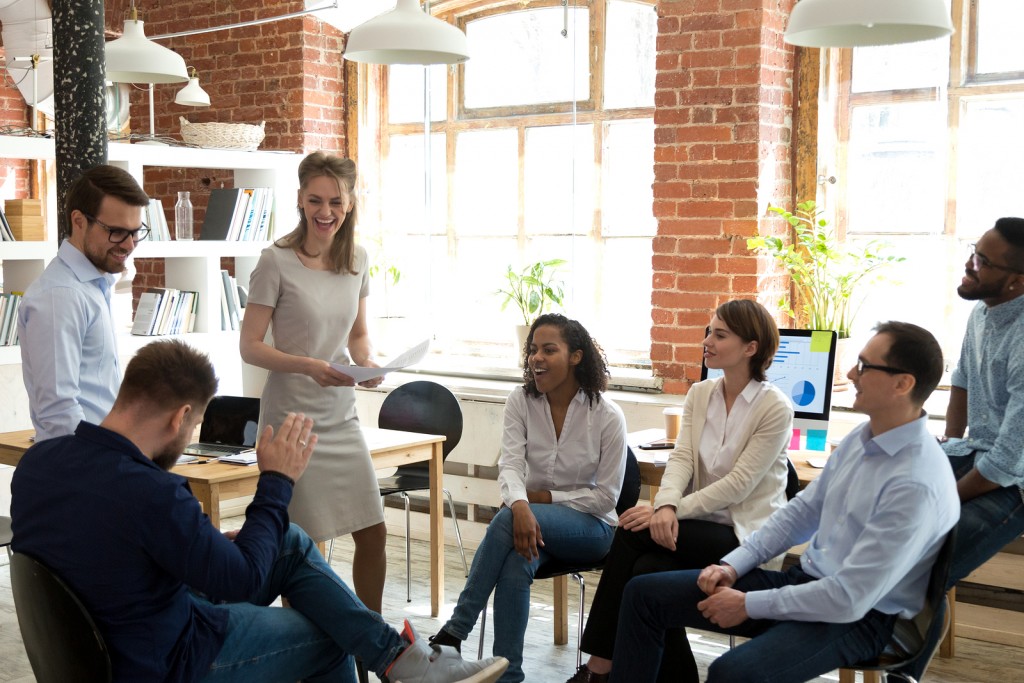 A lot of humor is very culturally embedded, so what in your language you find funny might not appear so funny in another language. Even the best translator has to have a foot in both worlds of the two languages they are able to translate in order to accurately complete the translation of humour.

There are many examples of stand up comedians in all cultures who perform in a country which doesn’t match their culture. They try to mimic what they think their audience will find funny but this doesn’t always turn out how they hope. It may be the wrong way to translate humour.

How to understand another culture’s humour

There are two possible solutions, which are:

The use of a cultural note, which is like a footnote. It adds some extra information to help the listener/reader. It could be embedded in a subtitle. A cultural note explains what the joke means for the non-native listener. Like subtitles can distract so can cultural notes and they can also confuse the reader too.

Getting hold of a clever translator might work as well. It takes a very skilled translator or interpreter, or localization expert to translate humour for audiences in the right way and to navigate humour and cultural references for audiences.

Why humour is so hard to translate into another language

There is evidence to show that one’s cultural makeup is strongly related to a sense of humour. Whatever causes one to have certain cultural norms tends to influence a sense of humour. Many people are aware that different nationalities even ones that share the same common language have different approaches to what is humorous. Many people who are asked what they think about British humour may well come out with the answer it too dry and doesn’t have any punch-lines. Similarly, when people are asked about the American sense of humour they invariably say it lacks subtlety. Whatever people think about the US or English sense of humour they still manage to laugh.

When complications of translations occur they are typically related to cultural referencing and wordplay. Humour that appears to be culturally linked often poses a dilemma. You could either lose readers who are trying to understand or the text can be flooded with footnotes explaining the cultural references.  This could end up killing the joke anyway.

Myrsini Gana, a Greek translator, says the best translators are typically the most eager readers. They will often show how humorous a text is by the amount they are laughing when translating a humorous text. If they feel that way inevitably they will get a good translation of a humorous text.