Home > What is Game Localisation?

What is Game Localisation? 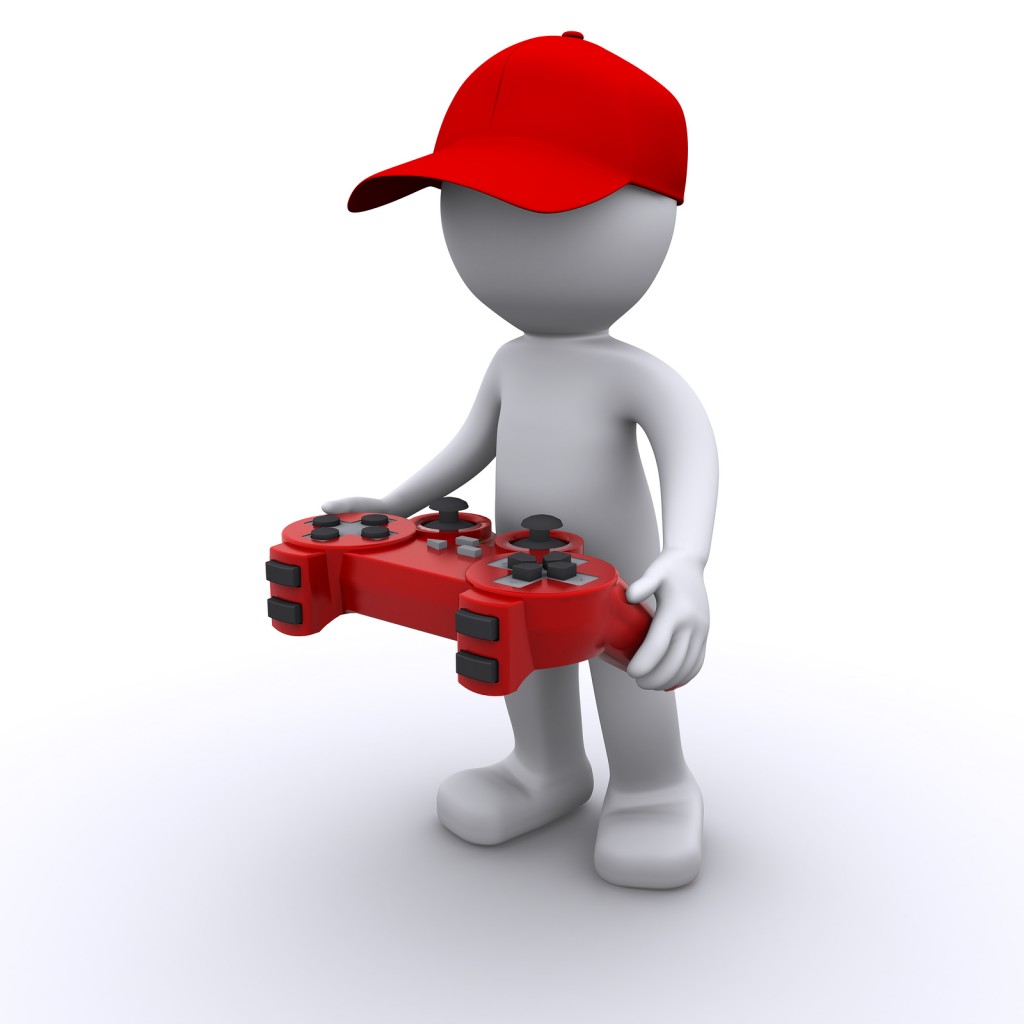 Video game localisation includes everything that’s necessary to prepare your game or app for sale in a new place. Translating the text or words in your game is important but video game localisation goes far deeper. In order to attract a global audience for your game, it will need to be localised.  You will get more gamers leading to more revenue and downloads if you localise.

To get into this position you need to ensure your game matches the language of your targeted audience. It’s not necessarily that easy to get a good translation of a game because the language used is designed to fit a certain cultural context. The first thing to do is to consider whether there are any countries that are likely to understand your language. You will immediately think of the U.S. Canada, Australia, and New Zealand if your game is designed for the British gamer.

The success of video game localisation is achieved when the gamer believes it was constructed for his or her context and not a clumsy translation. Some of the features that need to be changed are as follows:

To make it even more culturally relevant it’s a good idea to take more measures such as:

Many game makers to go through the localisation process because it’s an important way of gaining new players.

Statistics have indicated that the gaming market is growing year in and year out globally. Along with this is the ability to sell products overseas which has also expanded. Because of these trends if you don’t take advantage of the global market you are going to be losing customers to competitors.

The fact of the matter is that only 27 percent of the gaming market actually speaks English. The other key gaming markets are Japan, Russia, and Korea. The Chinese market is worth more than the US $40 billion and that’s speakers of Traditional Chinese and Simplified Chinese. The other big market is known collectively as FIGS which are Italian, German, French and Spanish. There are plenty of countries to choose from for the purpose of translation and localisation of your game. Of course, there will be some gamers who are bilingual and might be able to get full enjoyment out of your game in English. Typically, those who gain the most are the gamers who are able to play the game in their language.

Localising builds up your reputation

Your fans will love you even more if they know you and their game is being played around the world. It brings brand loyalty which every business loves to achieve. It’s like making a sale without having to advertise. Also, there are customers out there who know about your game but can’t play it yet because it’s not in their language. They get the information from the games review websites. Gamers these days believe they have the right to be able to play your game but you are the only one who can localise it so they can fully enjoy the gaming experience in their language.

If you don’t localise your game yourself you may find that players try to translate the game for you and that might not be quite what you would expect. They may manipulate the plot so it’s nothing like it’s supposed to be. Sometimes, game makers have been confronted by people who have seen one of their games in another language and have been horrified by how much the plot has been manipulated even to the point of being embarrassed. Just make sure you don’t delay with your translation and localisation as you are the one most likely to lose.

When you are choosing who to localise your game it’s always best to select a translator who has translated games before. They will understand how important it is to use culturally appropriate language whether it’s in subtitles, dubbing or voiceovers.