Home > Translation Without Effective Proofreading and Editing is Not Worthwhile 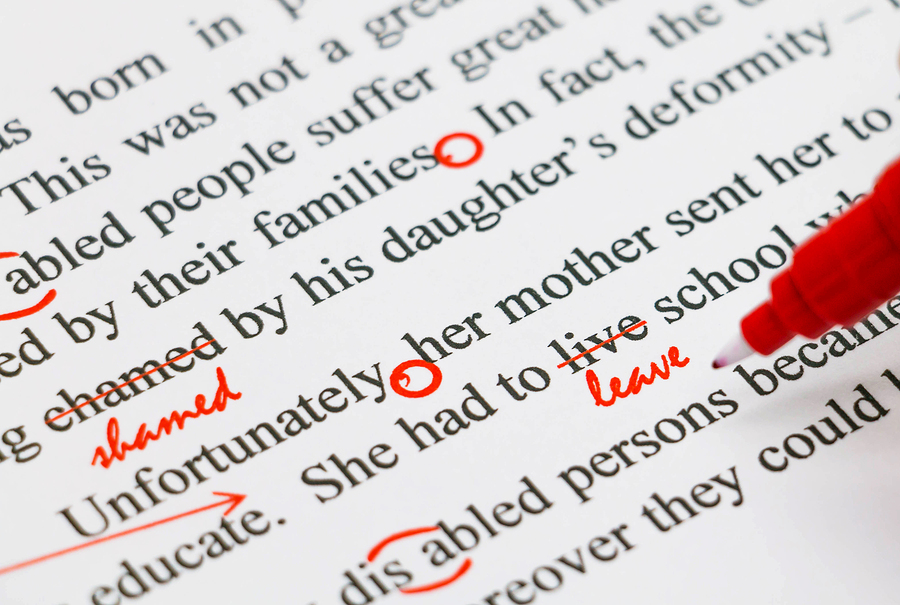 For those who do remember typewriters, they were often used to manually type out whole reams of text that had been handwritten. In many offices, stenographers would type from scripts they may have made using something called shorthand. Does shorthand still exist? Probably, somewhere! The fact was that the chance of introducing errors into the final typewritten product was multiple. Proofreading was essential as it was almost inevitable that errors were there. Of course, a typewritten document would have to be typed all over again if proofreading and editing discovered significant errors.

Proofreading and editing are not the same processes. Editing, at least as far as translation is concerned, is more about the style of the document. Is the original meaning and content accurately captured by the translation? Is the translated version adjusted to suit the particular target? Are units, if used, appropriate? Is there anything which has been translated unintentionally which could upset or confuse the reader in the translated language?

Modern word processing software allows easy proofreading and editing comments and annotation and the job of the person who has to amend mistakes and errors is made so much easier, too. The proof reader and editor, probably an integral part of the professional translation team, can use, but not totally rely on, a whole host of online tools which highlight inconsistencies and errors, but in the end will have to read through the whole text once, twice or more before passing the copy for final printing or sending to the client.