The Languages of Social Media and why social media translation rocks 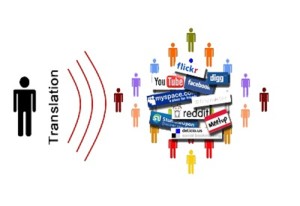 Social media sites are today’s communication without the need for verbal expression. Snippets of information about anything and everything are passed between users ranging from the birth of a new child to the purchasing of a product. Inadvertently, social media users are advertising machines for products or services that have been purchased and are either great or terrible. Whatever information is posted can be passed on like a wildfire to anyone who happens to be linked to that communicator.

You may be thinking that all this flow of information is taking place in English – but it’s not. Here are some reasons why this is so.