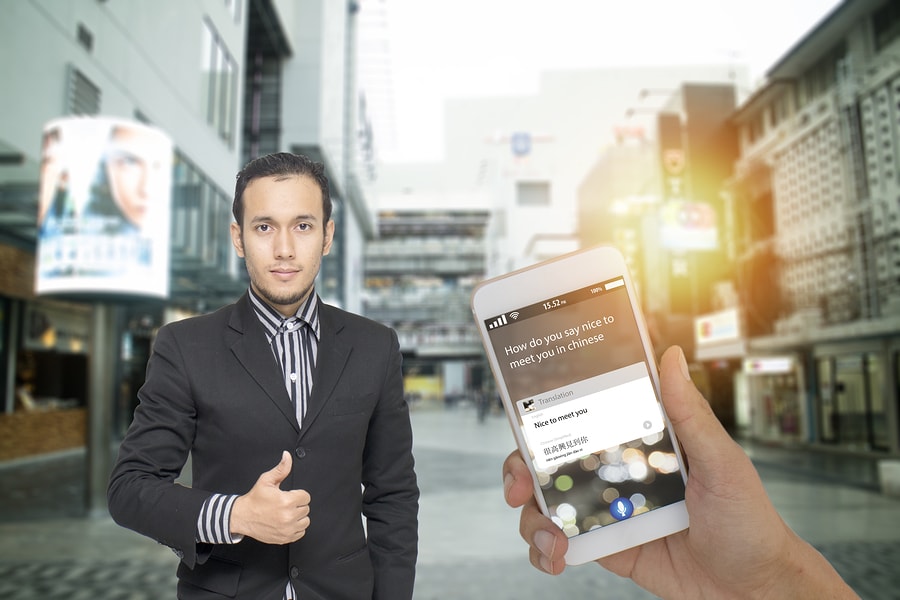 Top Translation Trends for the Next 12 Months 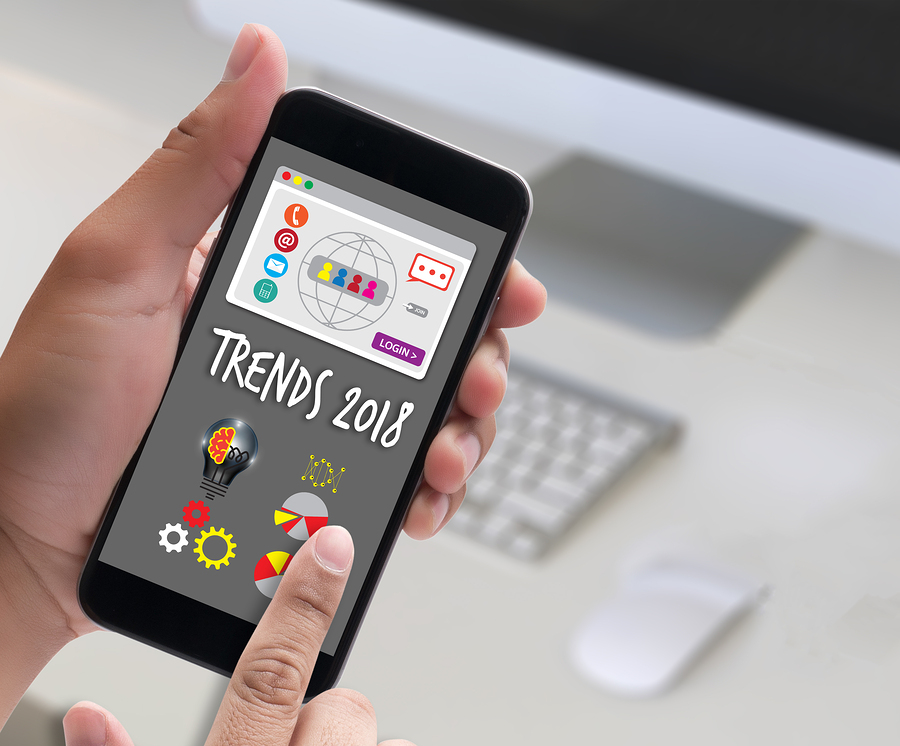 There are other trends that are likely to accelerate in the near future and these include the following: 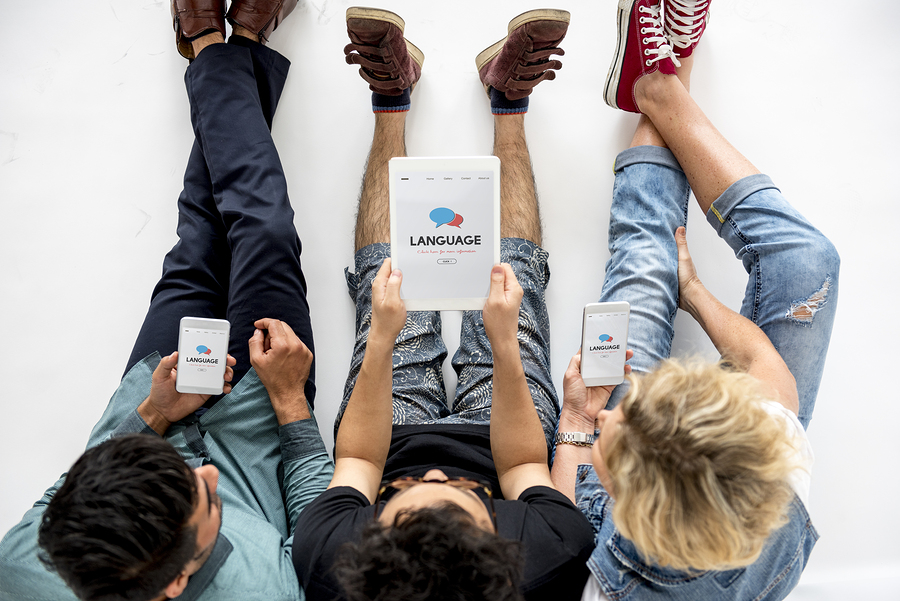 The business world has gone through an enormous transformation in the last two decades, primarily because of the rise and rise of the internet. It seems hard to remember now just how insular much of business really was before the late 1990s. To a certain extent, the fact that so many businesses now see the world as their oyster is a reflection of just how connected the world has become. Huge, new markets ...

Should Translation and Localization be In-house or Outsourced? 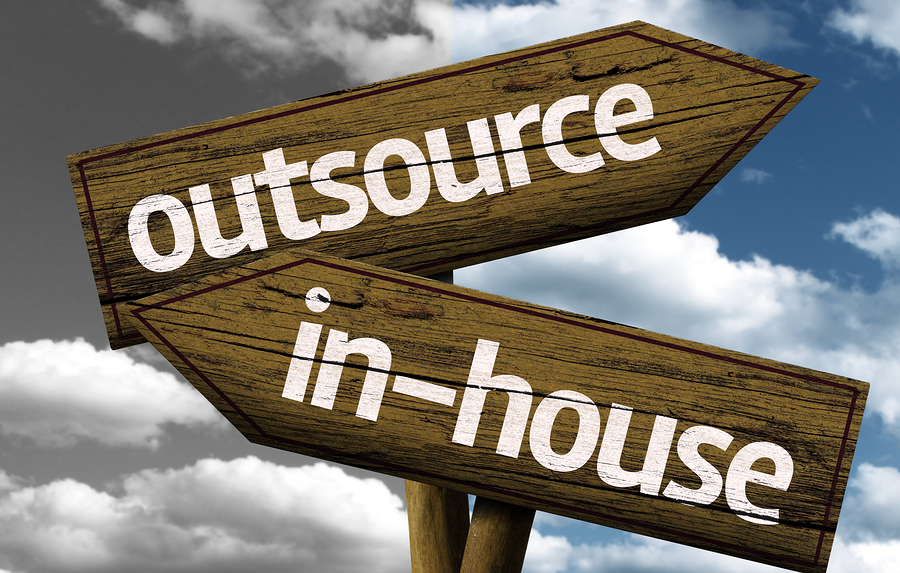 Many businesses are trying to tap into markets and gain customers who don’t speak their business’ language. This sounds simple enough but there is a general consensus that when it comes to internet marketing through a website 90 percent of browsers will turn to another page if they cannot understand your language. So, when translating, does a company use in-house or outsourced translation services? 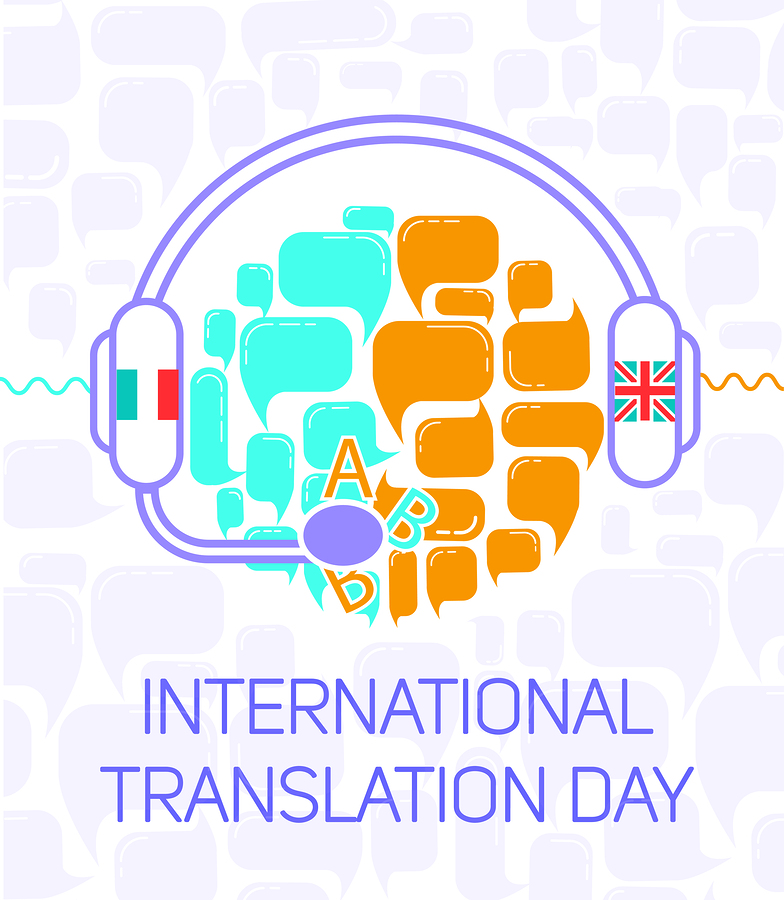 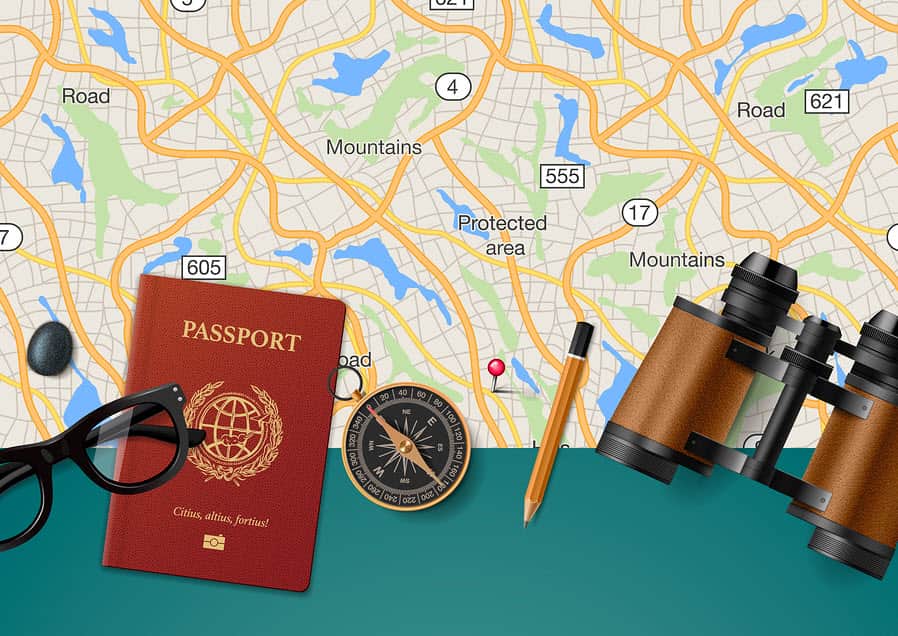 Long gone are the days when the tourist industry promoted its products in a single language. Far more people are travelling around the planet than they have ever done. That includes millions of tourists from countries whose citizens may have never travelled before, either because of government restrictions on travels overseas or because most people simply couldn’t afford it in the past.

Go to any of the planet’s most iconic spots: Venice, the Taj Mahal, Yellowstone ... 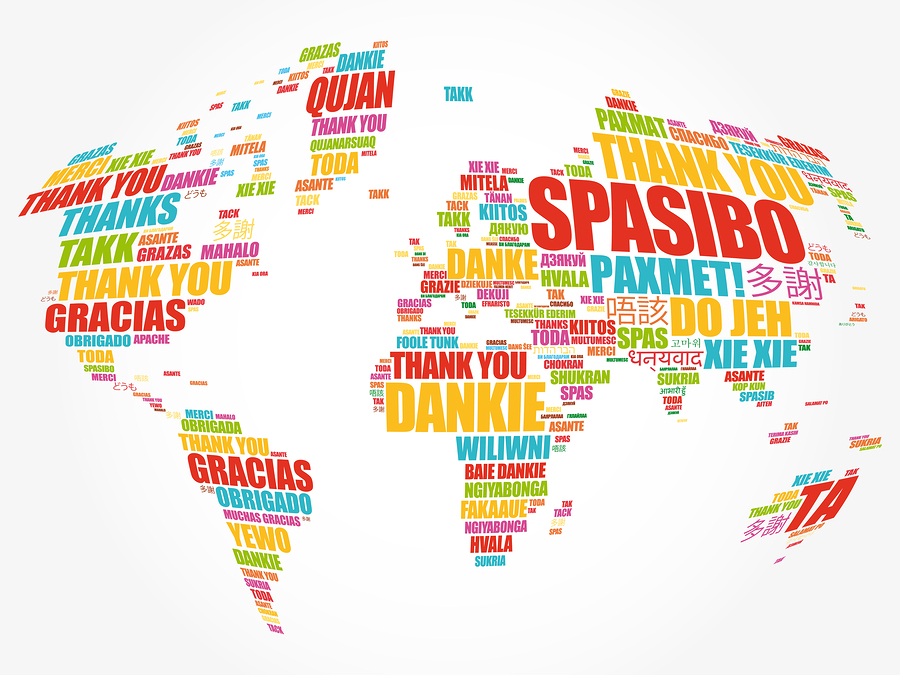 How to Get That Perfect Translation How the perfect translation is achieved can be baffling to those individuals who don’t work in the translation business. So here is some insight into how it’s done.

The document sent to the translation agency should be as explicit and accurate as possible, so all involved in the project know what the expected outcome should be. It all begins with good communication. Without that time is lost trying to get important answers regarding the source document ... 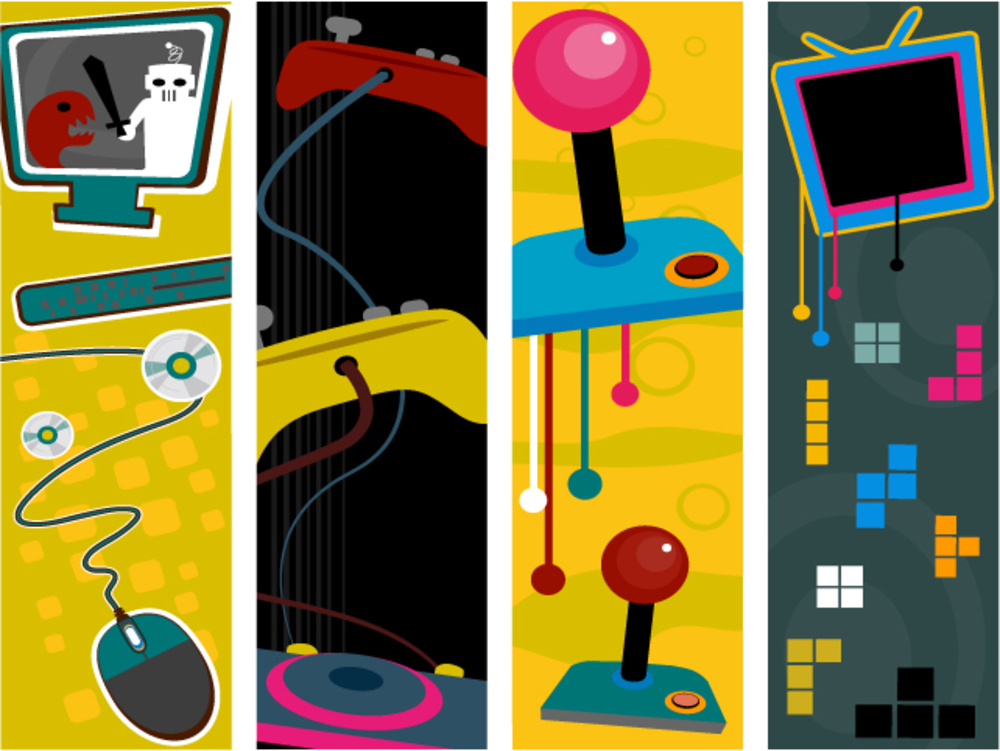 User generated feedback and content is more and more becoming evident on the web. If, for example, game users are requesting access to games in their own language the game company has to find the money to localise the game. More recently this has involved crowd sourcing initiatives as a way of trying to resolve the time consuming job of localising something so intricate as a video game. Video games, like all software products, have ...