Home > Why Translation is Vital to Public Health?

Why Translation is Vital to Public Health? 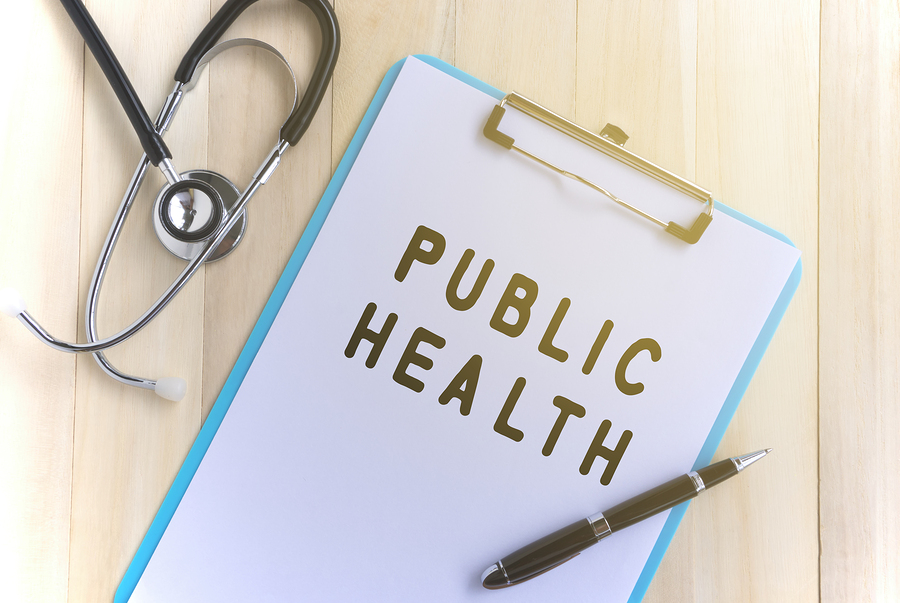 Most countries run public health campaigns on a variety of health issues, especially when it improves public health outcomes. The campaigns may appear as large posters on billboards, positioned in places which are most visible to the public; television and radio advertising, internet posts or on leaflets circulated in libraries or other public areas where people pass through regularly. What is changing about this sort of public health initiative is the ethnic and linguistic composition of countries.

Take Australia for example. It is not just made up of English speaking people but along with around 200 or more Aboriginal languages, about 18.2% of the population are non-English speakers. Mandarin is one language that is most frequently spoken at home, followed by Filipino, Punjabi and Arabic. In Sydney, around 30% of its population does not speak the English language when at home. Sydney and Melbourne are home to 65% of migrants of non-English origin. Many immigrants speak only their mother tongue. Overall, that means 1 million migrants are unable to speak English very well at all.

When it comes to successful health campaigns all those people who have limited competency in speaking English should have an accurate translation of all educational and advertising documents to ensure they follow the right message and contribute to their own health and well-being.

When it comes to important health matters like the harm smoking does to health or the dangers of not having a measles vaccination, it is important that all relevant advertising material targets all possible languages spoken in the community. Recently, New York State’s Department of Health was having problems with the Orthodox Jewish community because of their resistance to vaccinating their community against measles which has been on the rise.

Due to the clear lack of understanding of the importance of vaccinating against the disease, the department tried translating all the advertising material into Yiddish. This seemingly did not work because the translations on the door to door leaflets were not good enough. The sorts of mistakes included using unfamiliar terminology, poorly constructed phrases, grammar and spelling errors. Some of this it was revealed was due to using Google Translate to do some of the translation work.

A poor health translation could destroy a life

There is a well-known example of poor communication that occurred between a doctor and a patient when family members tried to help with translating and interpreting. The case was related to Willie Ramirez a young baseball player. A few years ago he ended up in a coma in a Florida hospital. His family was not able to speak good English but they used the word intoxicated when describing the man’s health state before he was admitted to the hospital. This word when translated could relate to anything that could have been eaten which caused the man to fall sick. Unfortunately, the interpreter used to help out in this situation thought intoxicate meant intoxicated so the treating physician thought he had taken some sort of drug overdose. In fact, what was later diagnosed was bleeding in the brain. Because he did not end up with the right treatment in the first place he ended up as a quadriplegic.

The only action that could have avoided this happening was by ensuring a good Spanish/ English interpreter was available to talk to the relatives. In these sorts of situations, accuracy in a translation is essential to ensure life is saved.