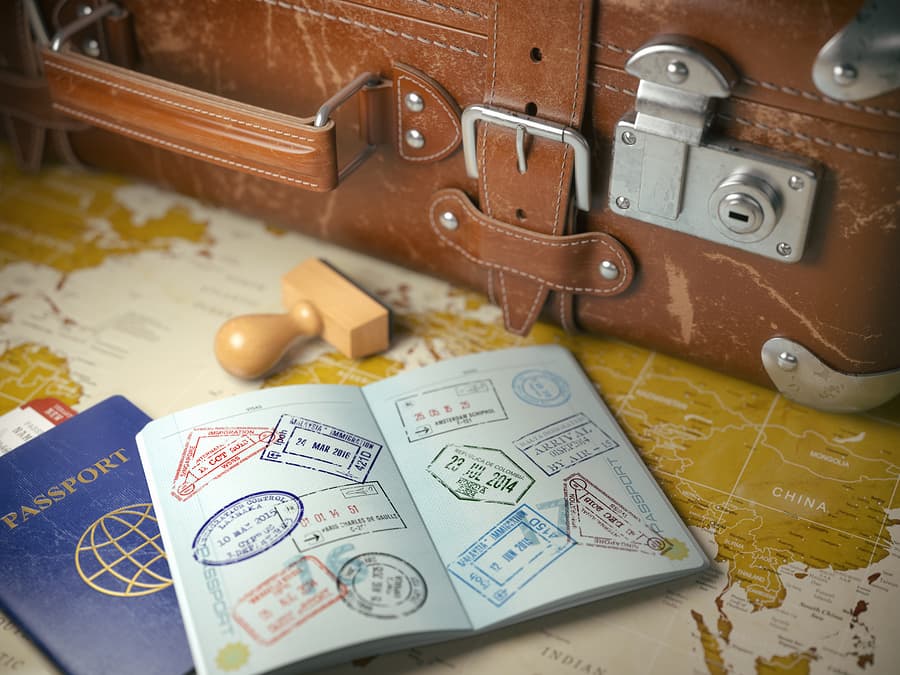 There are a large number of different events featured in the Australian Open, including women’s singles and men’s singles, men’s and women’s doubles,  mixed doubles and the junior’s championships. Before 1988 the tournament was played on grass courts, but more recently 2 types of surfaces classified as hard courts have been in use at Melbourne Park. Up to 2007, the green Rebound Ace was used and, after that date, blue Plexicushion. Last year, up to 728,760 spectators watched events, so this year is expecting to surpass that total.

Visa subclass 408 required for tennis players and those accompanying them

Australia doesn’t allow you to visit the country as a tennis player in the Australian Open unless you qualify for visa subclass 408. This covers you for the period of the tournament after which you must leave the country. This rule also applies to anyone else accompanying you in relation to your role as a player. If your native language is not English, any of the documents you are asked to provide which are also not in English must be accompanied by a translation carried out by an accredited NAATI translator.

NAATI is the body in Australia responsible for ensuring that translations are accurate.  The documents you may be asked to provide with a NAATI translation are

Thousands of people from around the world come to Australia just to watch the Australian Open. It`s first class tennis with several key players to watch this year. They will be taking their play very seriously with prize money being valued at A$55 million. These include in the men’s area, Roger Federer, who begins the Australian Open title defence against Aljaz Bedene, Rafael Nadal, Grigor Dimitrov, Nick Kyrgios and Alex Zverev, the world No4. Zverev is widely seen  as the brightest entry in the men’s game. However, there is this idea of Kyrgios also reaching his potential. On the women`s side there’s a good chance Elina Svitolina, Johanna Konta or Caroline Garcia will land a 1st slam, or for Maria Sharapova and Venus Williams to win another.

If you are coming to Australia just to visit and watch the Australian Open it`s not too late as you may be eligible to get a visa online. If you are, it is quite a simple process and you are permitted to stay in the country for a 3 month period, which is plenty of time to see all the games in the Australian Open. It is called the Electronic Travel Authority (ETA) (subclass 601). People from the following countries may be eligible for this visa. The application should be completed online and a decision will only take a day.