Home > The Difference Between Localization and Translation Explained 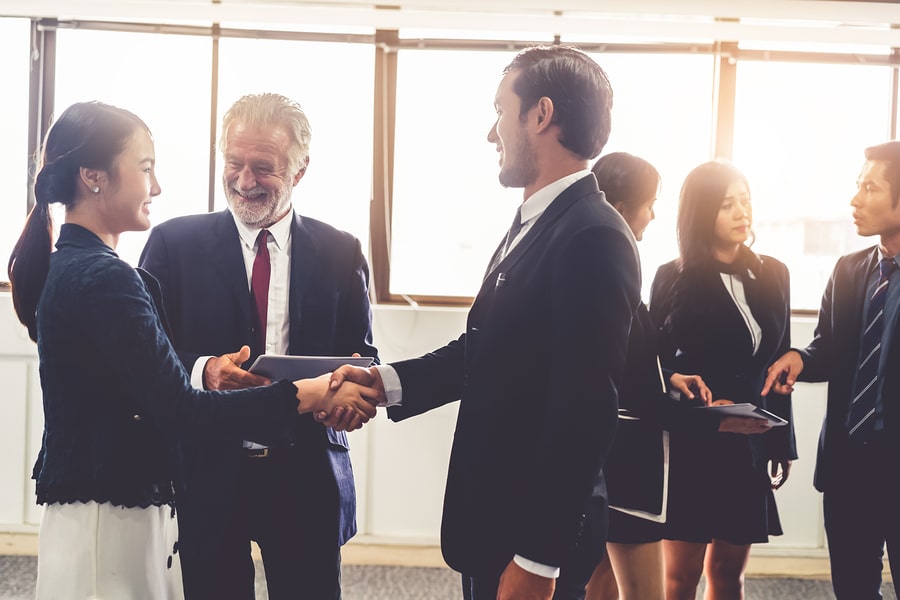 The Difference Between Localization and Translation Explained

You may have been told that website translation and localization can help your business and nodded your head, but wondered what these terms actually meant and why they should be so important when you next have your website redesigned.
In fact, website designers may not understand the difference either. However, assuming that you intend selling your goods outside of your own country to people who don’t speak English, both translation and localization are important.
Translation is a straightforward term. You will need your web content translated by professional translators into each of the main languages of your target markets. If you ever entertained the idea that everyone who uses the Internet understands English think again. In fact, most would be consumers prefer to use websites in their own native language. Unless you get your pages translated professionally they are going to appear amateurish and that’s going to send all those people straight over to your competitor’s website.
The term localization is related to translation, but it goes further than that. When you have a message “localized”, it means that the translation has been adapted for the people who are going to read it for maximum effect. That means knowing the culture of those people and making sure that the message doesn’t upset or confuse them and preferably it attracts their attention. It’s a recognition that straightforward literal translation of slogans and marketing messages doesn’t necessarily work well. That’s because a lot of marketing uses idiomatic expressions and colloquialisms which don’t necessarily translate easily from one language to another.
There are numerous examples of too literal translation used for business marketing going spectacularly wrong and it is now something that is addressed by specialised localization translators. These are people who have their two feet planted firmly in at least two different cultures and can readily adapt website content either way to suit the context.
Differences that must be taken into account may be easy to spot, such as units and time differences or harder to appreciate such as differences in the style of humour. This is obvious enough even when websites are adapted for use in the same language. The U.S. sticks to imperial measurements, for instance, like gallons, miles and degrees Fahrenheit, whereas Australians use the metric system. “Lorries” on English “motorways” become “trucks” on U.S. “freeways”. These differences are easy to distinguish, but they are even more distinct when language barriers are crossed. 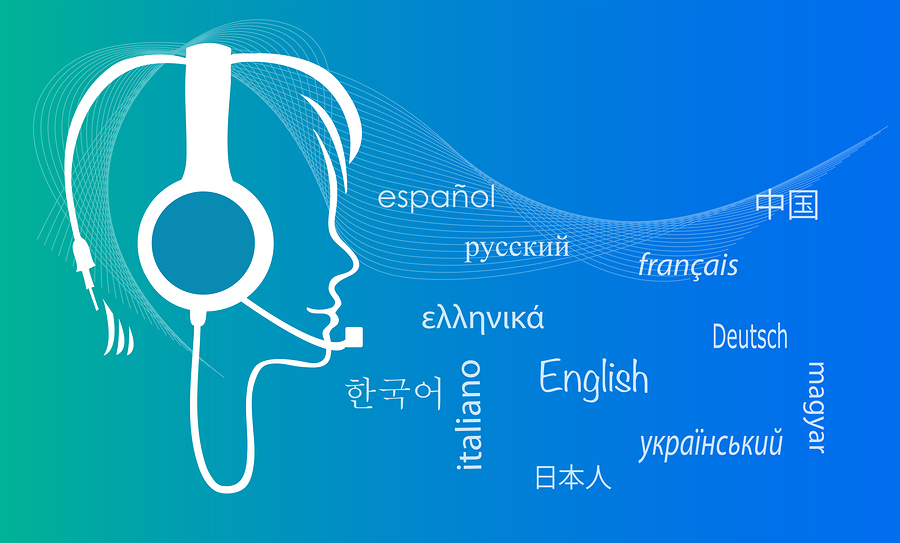 Online Translation is Not Always a Priority

The Internet today means global business. Once you open your internet browser to access your.. 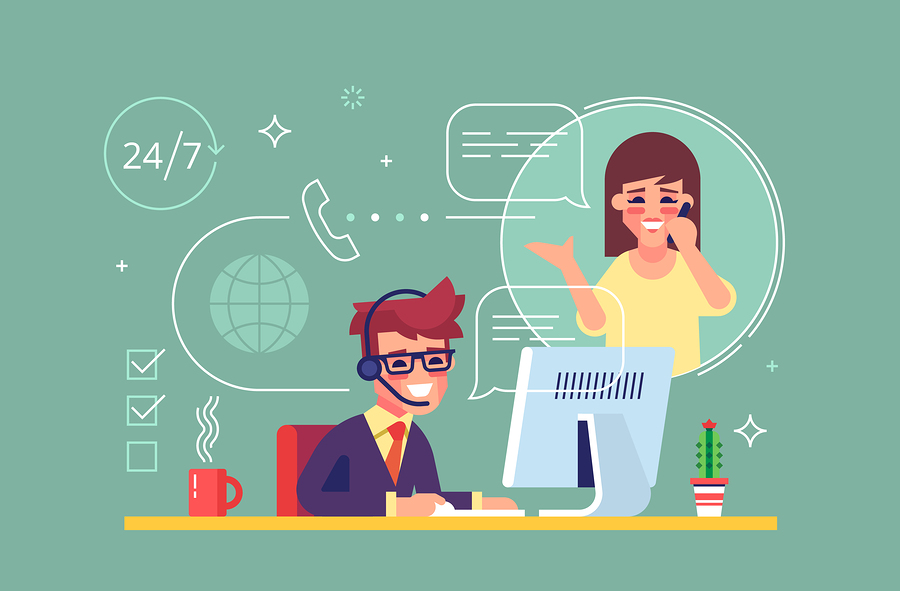 What to Look For in a Competent Technical Translator

If your company is looking for a competent technical translator to translate your technical documents..

These days, businesses are more international than they have ever been. A global market is..

One of the most crucial features of a website which aims to satisfy, inform or..