Home > Between Dictionaries and Style Guides: Which One to Use

Between Dictionaries and Style Guides: Which One to Use 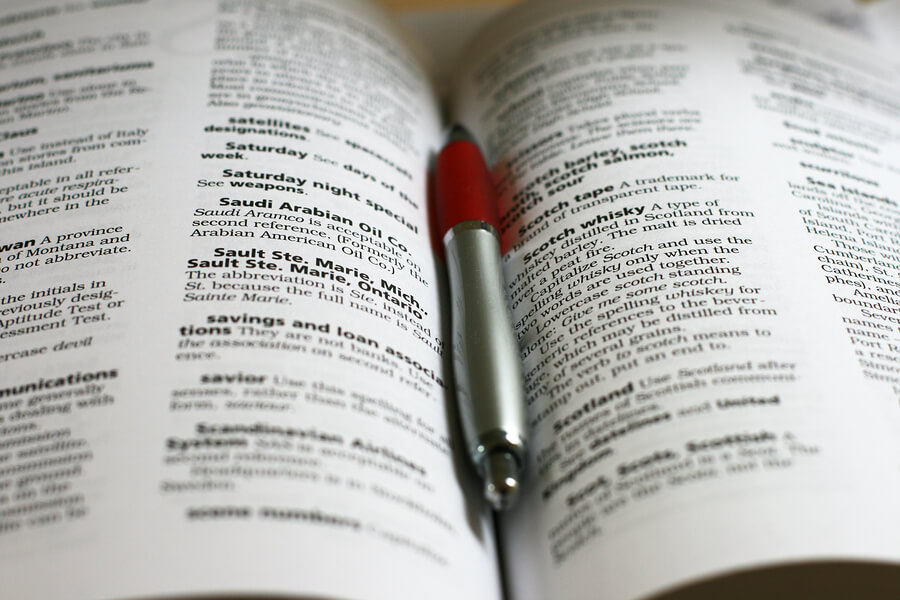 However far advanced writers are there are still trusty resources that they use and that’s the use of style guides and dictionaries. Several dictionaries are available and a well loved one is Webster’s. The difference between style guides and dictionaries is that style guides provide guidelines for a certain style which is linked to specific dictionaries which follow that style.
There are different kinds of style guides such as the Chicago Manual of Style (CMoS) and the Associated Press (AP) Style Guide, These are in common use in the United States, while in the UK the Oxford Style Manual is used, which is also in use in Canada and Australia. Dictionaries offer literal meanings of words or literal translations of words between two languages. Literal Translation is always a hard task to accomplish.

Why is a dictionary important for writing in a certain style?

What are the differences between different styles guides?

Words are often spelt differently depending on the dictionary or style guide. This often makes it harder for translators. For example, Webster’s New World College Dictionary 5th edition writes ”crayfish,” while AP suggests ”crawfish.” Crayfish can be seen as the key entry in the dictionary. The AP Style Guide states that ”crawfish” is preferred because it is spelt that way in Louisiana where the crayfish is quite popular. This shows the difference between style guides and dictionaries.

When a dictionary provides a choice, writers may often refer to a stylebook in order to get the right guidance. In cases like the above, the stylebook allows for consistency. A second example is with the word ”canceled” which is possible to be spelled ”cancelled.” Both the spellings can be found in Webster’s dictionary but it does clarify that “cancelled” is the U.S. spelling of that word. In a few dictionaries it says that ”cancelled” is also used in both Canadian and British English. In actual fact, both the spellings are quite acceptable, even if you are using US English.

Dictionaries prefer to list all of a word’s iterations and can even state a word is either disputed or variant. Style guides most often select one spelling. When using an abbreviation for United States, the style guides advocate the use of U.S. and not “US,” so as to stop others from misinterpreting to be ”us.” So, there are some difference between style guides and dictionaries.