Home > The Main Features of a Film Translation 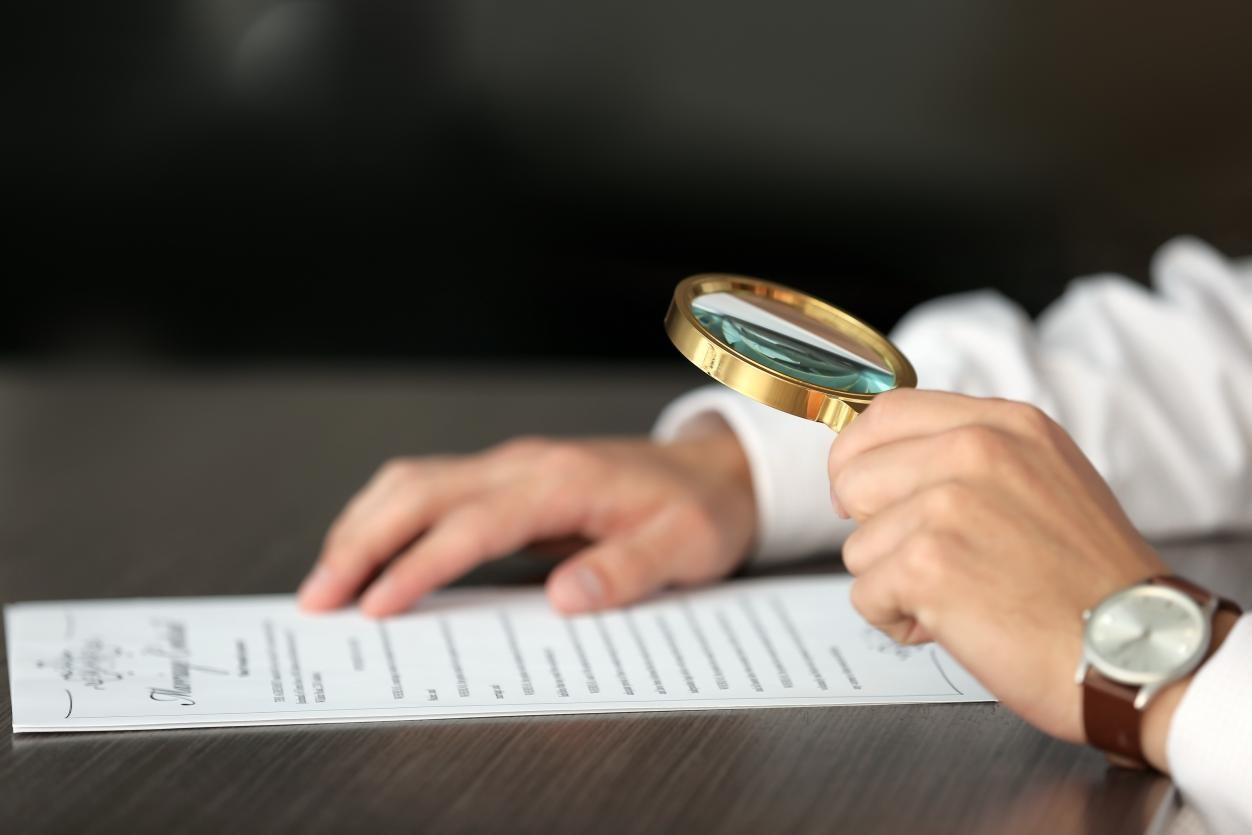 The Main Features of a Film Translation There are a number of different categories when undertaking film translation services. First, of all there is the translation of any written materials. This includes articles and scripts that are required to help give support for the film production. Next there is creating subtitles for film translation and dubbing as well. Both of these tasks could involve several languages particularly if the film is to be distributed to an international market. Once this has been translated it will be necessary to accurately translate the marketing materials and any reviews of the film.

Those involved in film-making and the making of documentaries usually need to work with a team of translators when people who speak a different language are involved in the film making process.

Dubbing and subtitling in film translation is not new to film-making, but it has become far more extensive in recent years as more films are designed for the international market. In the process of dubbing, the audio track of the film is altered so that you can hear the characters’ conversations in a foreign language. Subtitling is when the written captions below the screen are presented in another language. These have to be synchronized so that they follow the dialogue in the film as it moves from one scene to another.

Dedication and hard work are the key elements in use by a translator. When dubbing work is in the process of being completed the translators usually create a script based on the text in the source language. This has to be synchronized so it matches the movements of the mouths of the characters. Also, the translators have to be culture savvy so that any language used in the dubbing is not offensive to the targeted audience. This is of particular importance when colloquialisms and slang are used by the actors.

Film translation services are also required once a film has been completed. This includes marketing and publicity materials which will be circulated internationally. Movie trailers will be required and online content as well as television and radio adverts.

Although subtitling may appear more straightforward than the intricacies of dubbing, the translator is required to possess an in-depth knowledge of the cultures which are likely to watch the film so appropriate words can be used to convey the meaning of the film to its fullest extent.