Home > Subtitle Translation Errors Can Be Minimized With Better Proofreading

Subtitle Translation Errors Can Be Minimized With Better Proofreading

Subtitle translation is becoming an ever more important niche within the wider translation industry but it is not necessarily done as well as it should be. For anyone who understands the language of the subtitles, errors may be funny or just downright irritating. One company in particular seems to have had more than its fair share of flak for the inaccuracies in their subtitle translation services. Netflix has been criticized for not spending sufficient attention to subtitle accuracy but in fairness they are not the only company that has produced substandard subtitles.

As with many translation errors, the choice of good proofreading services that should be part and parcel of the whole subtitle translation process is very important and any company that fails to spend the money on this last but vital aspect of translation runs the risk of generating a film that risks losing interest in foreign audiences.

So what are the problems with subtitle translation which are commonly ignored?

The most common errors are those that could be apparent in any block of text that has either not been proofread, has been proofread too hastily or has been done so by non professionals. Spelling and grammar errors simply put off the audience, who for one reason or another is forced to depend on subtitling to understand what is going on in a film.

Its so easy for a film watcher to spend so much time trying to work out what a subtitle is telling them that they lose the plot completely.

Another common problem is missing content. That means words or phrases that have simply been left out. Its easy to do but just as easy to fix. A good proofreader who is fully fluent in both the principal and target languages would pick it up straight away.

Netflix has been accused of censoring words and phrases. This may be all very well according to the mores of Netflix but these very coarse expressions may just fit what the film has to say in certain situations. This is not exactly a translation services issue, but is another case of poor judgment resulting in a subtitle translation which doesn’t match what the actors are actually saying.

A similar problem with subtitles is where content has been blocked over with inappropriate text so it is hard or impossible to see what has been written underneath. Some viewers have complained, for instance, that they have seen blocks of text in the subtitle that has been replaced or covered with the words “Foreign language to be inserted.”

None of these errors is terminal. Each of them could be easily resolved with a simple solution: use professional proofreading services every time a translation takes place, whether it is a subtitle project or any type of document translation. Proofreading is Essential for a Good Translation

Hiring a competent proof reader can make all the difference when it comes to translation..

Advantages of Having a Translation Tool on your Blog or Website

You might be surprised to know exactly how widespread the Internet is these days with.. No one writer ever produces a perfect text first time round. It might not be.. 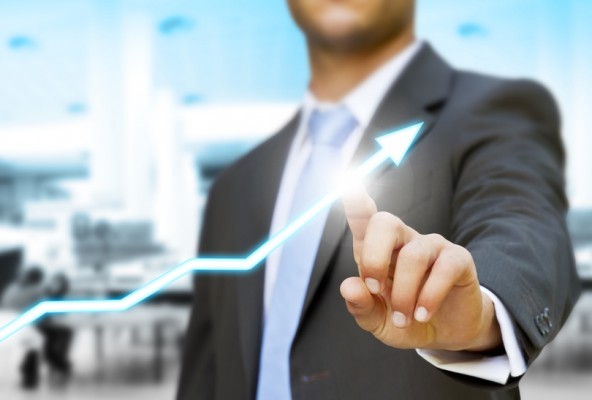 Proofreading can Help Boost Your Sales

Do you ever consider the effects of bad proofreading on your business? It may be..