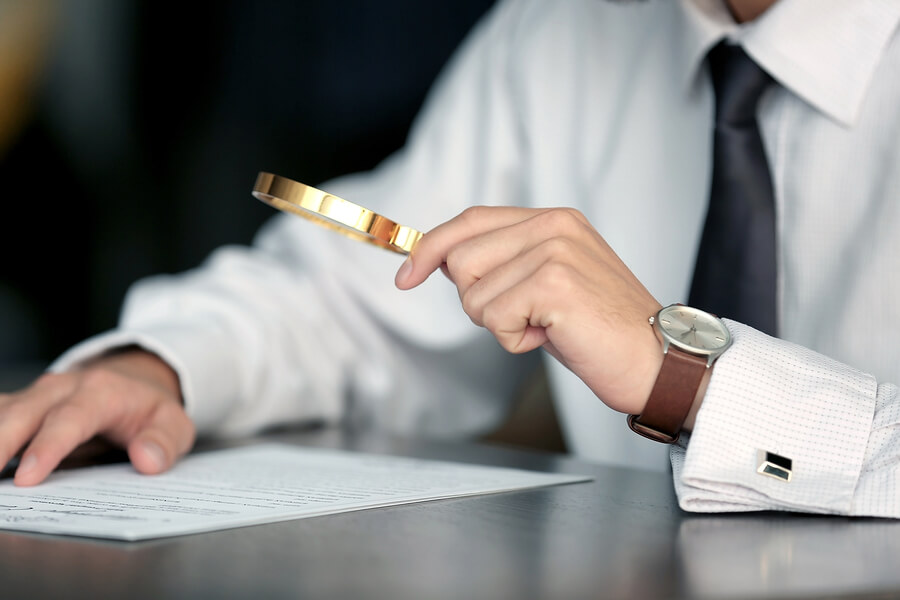 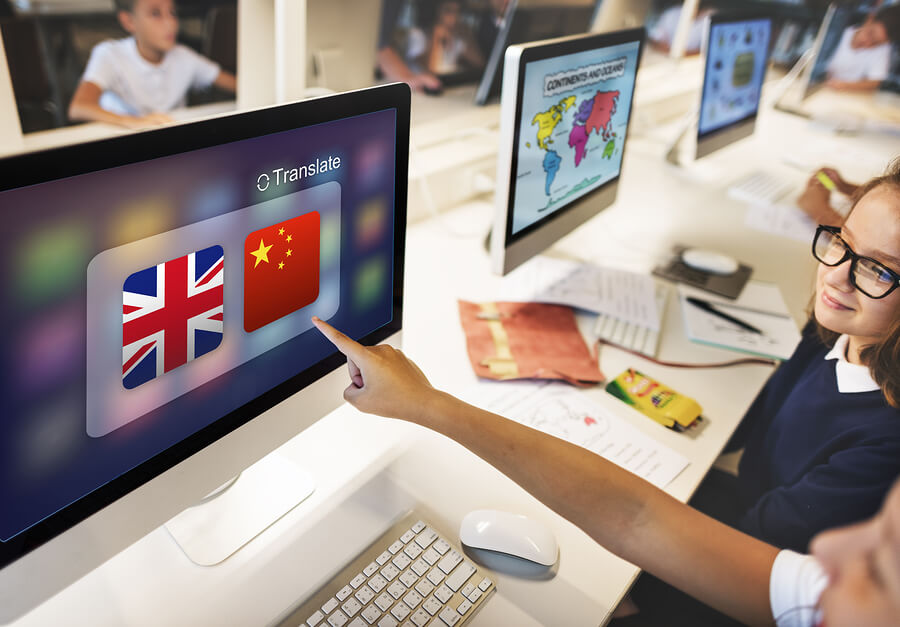 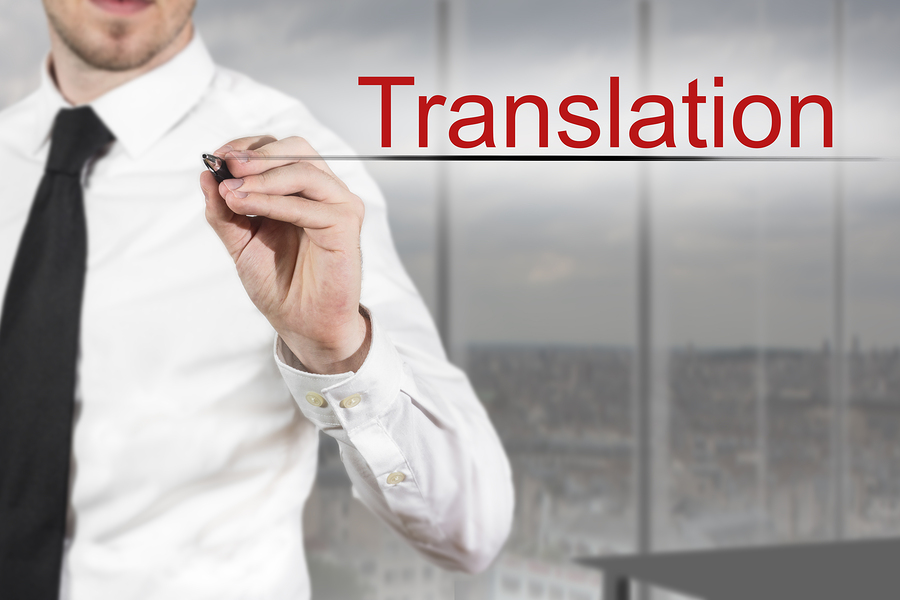 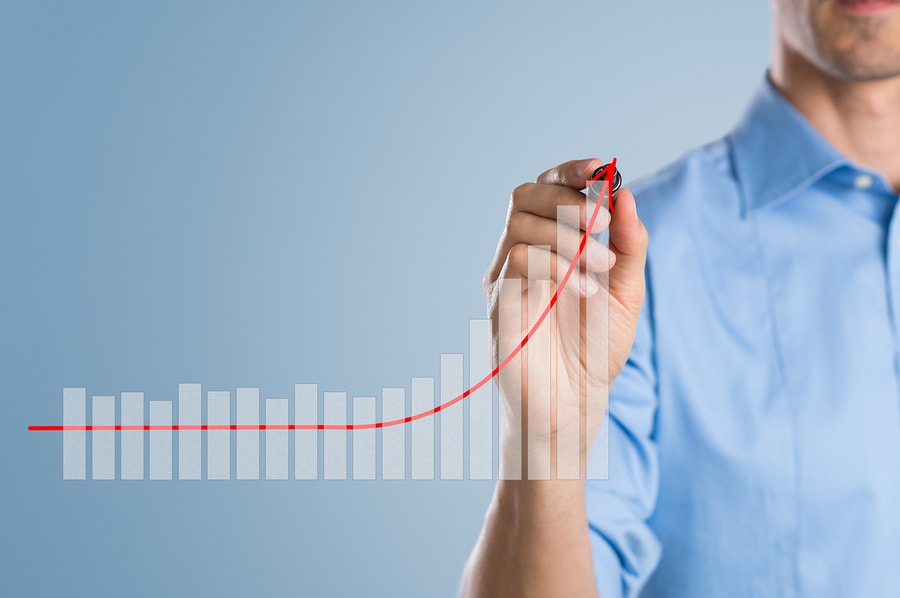 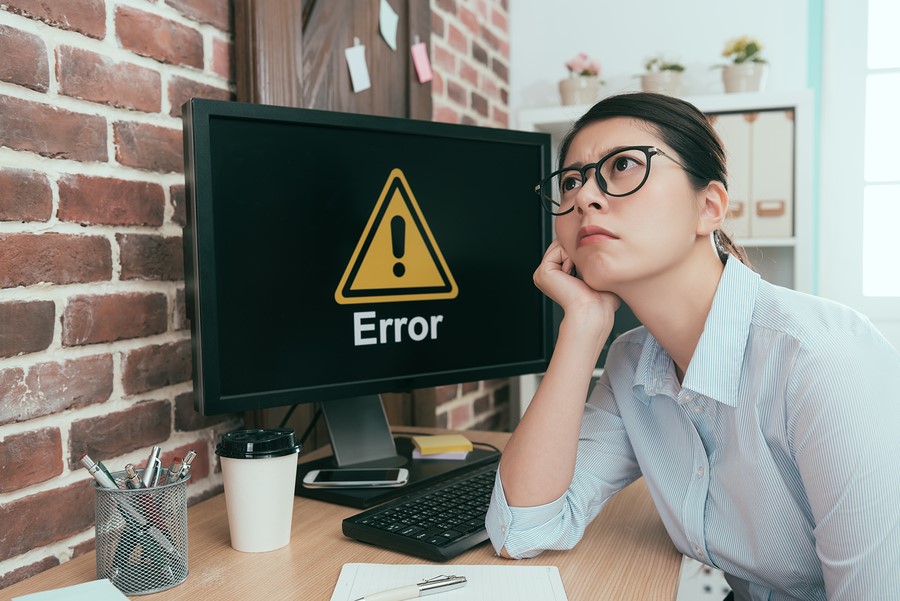 18 year old Willie Ramirez was admitted unconscious into a Florida hospital. His friends and family had a go at explaining what they thought had caused the problem to the physician present in the medical facility. The problem was they couldn’t speak English well and had to explain using Spanish. A bilingual member of staff translated the word intoxicado to mean intoxicated. Intoxicado literally means being poisoned while intoxicated means taking too many drugs or drinking too much alcohol.
Willie’s family believed he was suffering from food poisoning, but the physicians misunderstood the translation and treated him for a drug overdose. Because this was the wrong treatment he was left in a state of quadriplegia due to the delay in the right treatment. He received $71 million in compensation because of this translation error.

In 2009, the HSBC bank involved themselves in a campaign worth $10 million. This took place to repair damage done when their catchphrase “assume nothing” was mistranslated to mean “do nothing” in several countries.

Chocolates Only For Him

You Need To Defeat Sheng Long

In the Japanese video game, “Street Fighter,” one of the characters stated that you are not able to win until you have resisted the Rising Dragon Punch. When the English translation was completed from Japanese, the character was translated to be Sheng Long and not rising dragon by the translator who wasn’t aware of the context. Gamers went absolutely crazy as they thought that a new character was about to enter the game which wasn’t true.
Translation mistakes can without a doubt bring about many problems that once they have taken place are difficult to correct. This can be worrying if they are marketing translation mistakes or errors in important legal documents. In this more globalised world accuracy in translations is very important.