Home > Can Translation Apps Break Down the Language Barrier?

Can Translation Apps Break Down the Language Barrier? 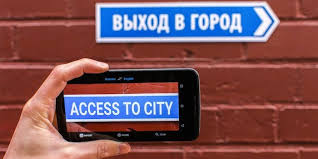 Travelling to another country is a chance to talk to the locals and find out about how they live and share experiences, but this is not easy when they don’t speak your language and you don’t speak theirs. You can’t always learn a new language just to have a holiday for a week or two and if you are in that country on business, it may not be practicable to take an interpreter with you. Can translation apps that you can download on to your smartphone or tablet break down the language barrier?

The short answer is that they certainly can as long as the level of communication is not too serious. The number of apps is growing and there is quite a lot of hype about what they can do, but as long as they are used for the sort of communication you might need when on holiday or a short business exchange then they are worth using. As for serious document translations, forget using an app– use a professional document translation service.

An example of one of these apps is Jibbigo. It’s an app that like most apps is available for either an iPhone or an Android system and can provide voice or text translations for around 10 language pairs. Don’t expect to use it if you are going to somewhere like Vietnam or Turkey where the languages are not covered, but it has two distinct advantages and they are it doesn’t rely on a phone signal and comes with a vocabulary of around 40,000 words per language pair.

Jibbigo’s apps cost around $5 for each individual app and should provide a translation when you speak into the phone. With a bit of juggling with the phone you could theoretically sit down with someone you’ve met and have a conversation just by talking to the phone and alternating. The app should provide a reasonably satisfactory translation as long as your conversation doesn’t get too technical. Unfortunately, you can’t use it to translate all those signs and notices that you may come across when travelling. It’s a voice translator only.

Google Translate is another commonly used app that is completely free. Google, to its credit, has been trying to make the app better and make it more context based, which is one of the stumbling blocks of many translation apps and programmes. Word for word translators inevitably create some confusing, funny or even ridiculous translations, especially when the language being translated is quite idiomatic.

One of the disadvantages of Google Translate for the budget minded traveller is that it does depend on an internet connection and this can be expensive if you are relying on roaming. 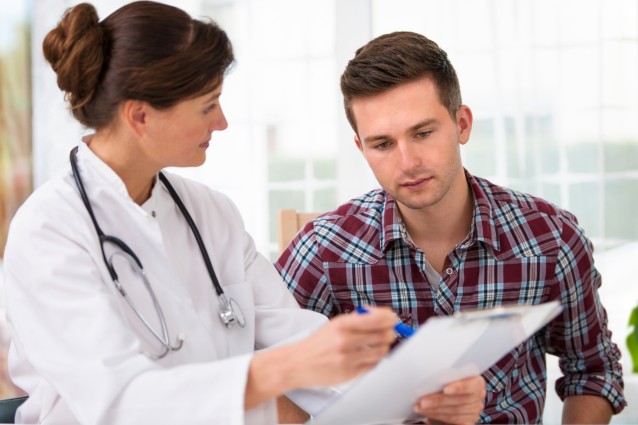 A prominent medical journal recently outlined a worrying aspect of informal translation and interpreting that.. 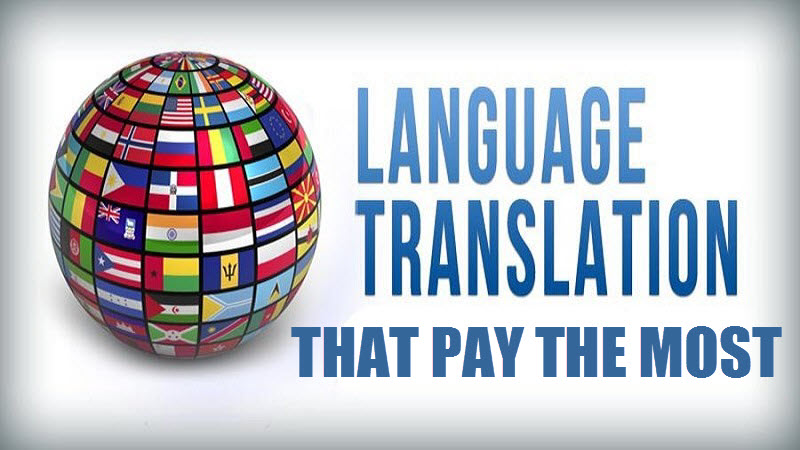 These days, mobile applications are increasing in popularity so fast that makers cannot match the.. 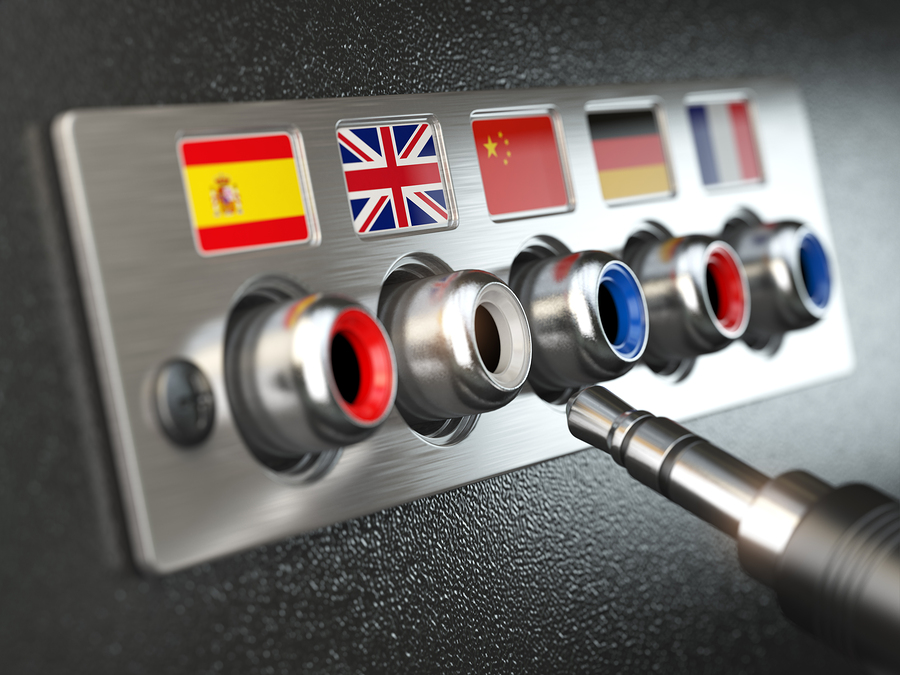