Home > So What on Earth is an Apostille?

If You Understand Australia, You May Really Want to Migrate

COVID-19 Translated Facts Helps Those Who Do Not Understand English

How Translators Are Helping in the Fight with COVID-19

Marketing in More Than One Language is Essential Today

So What on Earth is an Apostille?

An Apostille is issued by an authority in a country where there is in force the “Hague Convention Abolishing the Requirement for Legalization of Foreign Public Documents”. Apostilles play the role of authenticating the signatures and seals of officials who have signed public documents, including court orders, birth certificates and notarisations so that countries that follow the Convention are able to recognize them.

In the United States, there are a number of authorities which are given the specific responsibility of issuing Apostilles. FBI background checks are scrutinised by the Department of State Authentications Office. State documents including notarisations or other important records are normally authenticated by competent authorities in the particular U.S. state, which is usually the Secretary of State for the state in question.

It was the Hague Conference on Private International Law, which is an international organisation,which initiated the Apostille Convention. It explains on its website all there is to know about Apostilles. It also has a series of links to all the competent authorities in all of the countries where the Convention is used.

If you need to have a document authenticated so it can be used in a country that does not follow the Apostille Convention, the Department of State Authentications Office in the USA provides on its website some important information about this process.

It doesn’t need to be too highly stressed how important it is to be choosy about the translation service used to translate legal documents. Any slight mistranslation, translation mistake or proofreading error may lead to a missed contract, or significant delay in a legal process. Incompetent legal transaction services or those that are simply not up to the job may have important consequences for the two parties involved. It may involve the loss of money, property, titles or other valuable assets. It could mean that an important document is simply not recognised by an official government agency and result in lack of recognition for admission for residence, a business transaction or citizenship.

Is it Crucial to Translate Legal Documents?

The simple answer to this question is that it is absolutely crucial to translate any.. 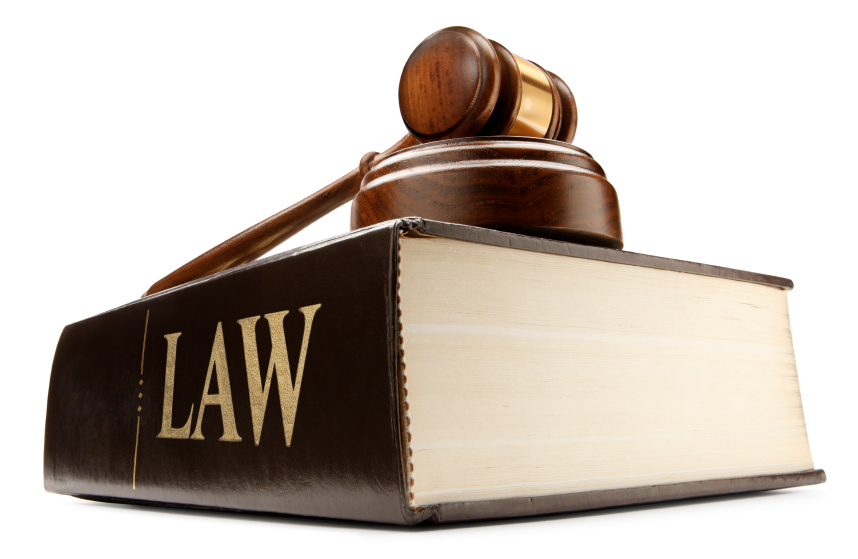 Translations provided by legal document translation services may be necessary in certain situations. When they.. Providing a reliable and accurate translation of any legal documents cannot be underestimated as any.. Skills a Legal Translations Agency Should Have at Their Fingertips